Blog
You are here: Home1 / Blog2 / Latest3 / New At Forbes Online: The Precarious Financial Position Of The New York... 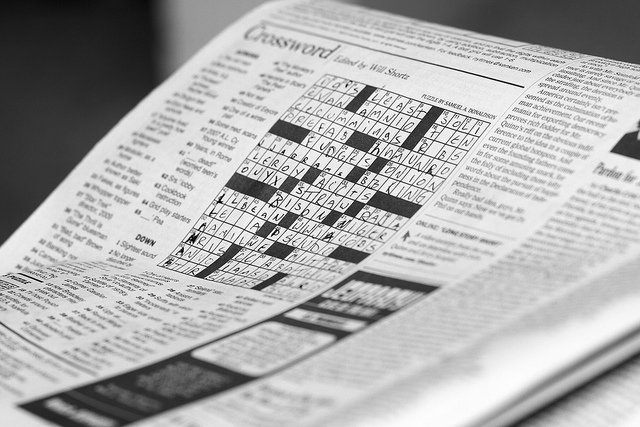 Update: The New York Times Public Editor Margaret Sullivan published a column, “Shaky Times, Strong Journalism”, shortly after the 3rd Quarter earnings announcement with several critiques of the results and commentary.  My column in Forbes was cited. She said I provided a provided “a tough, and rather dire, analysis of the issues.”

I published some New York Times numbers over at Forbes.com, “Time Is Running Short For The New York Times”, in anticipation of the company’s 3Q earnings announcement on October 30. I plan to write a followup when we know if the company’s own predictions about its third quarter have come true.

The Times telegraphed its expected 3Q results to the market on October 1 when it filed a notice with the SEC regarding upcoming staff voluntary buyouts that may convert to involuntary layoffs later. Anything can happen. More important than the third quarter is how the company will end the year and move forward. Even its own predictions are less than encouraging, regardless of how much Paid Post-type storytelling they can put on the books.

I did put a nice link to PwC thought leadership in the piece.

To say the trend for print advertising is very negative would be an understatement. In a just published essay for the Brookings Institution, “The Bad News about the News,” veteran Washington Post reporter and editor Robert Kaiser says nearly 20 percent of advertising dollars still go to print media but “Americans only spend about 5 percent of the time they devote to media of all kinds to magazines and newspapers.” Revenue from print ads will nearly disappear when advertisers catch on.

Circulation revenues rose globally in 2013 after years of decline, but advertising revenue continued to crater, says PricewaterhouseCoopers in its latest Global and Media Entertainment Outlook. By 2018, circulation or subscription revenue will likely match advertising revenue. Consumers will have to become news media’s biggest source of revenue.

Read the rest at Forbes.com, “Time Is Running Short For The New York Times”.

The Plot Thickens: The House Financial Services Committee MF Global Hearing
My Latest Forbes Magazine Article: “The Madoff of Munis”
McKenna at American Accounting Association Public Interest Conference
CNBC’s Cramer Spits Into Wind On Clawbacks Of Fraudulent Bonuses
The Reality Of Working For The Big 4
The Economic Significance of Accounting and the Key Role of Integrity in the Profession

Tweets by retheauditors
The Full Service Firm: McKenna Comments For Canada’s The Bottom Line On... Luxembourg Tax Leaks Put PwC On The Defensive
Scroll to top