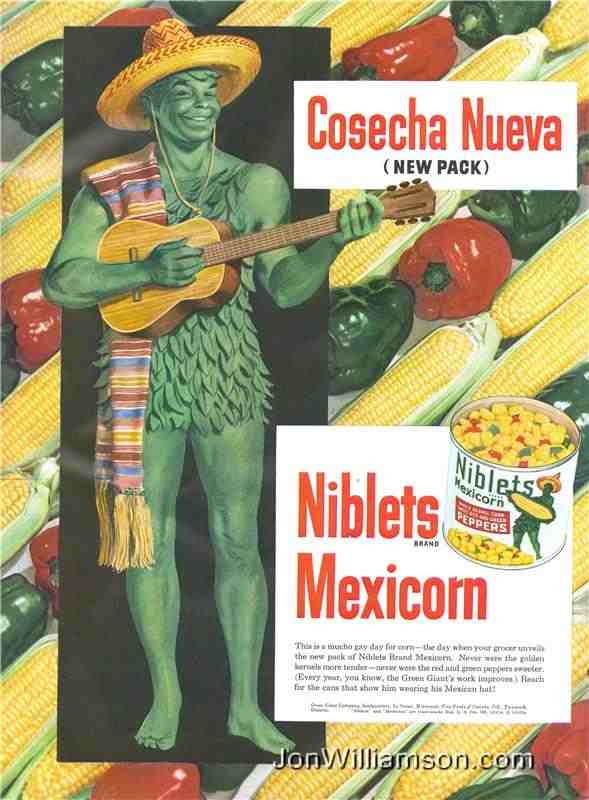 From JonWilliamson.com a site about vintage advertising and photography

What was unnecessary (and annoying) was for Herbalife to describe the results incompletely in its news release. Rather than saying there were “no material changes,” it would have been better to say what the changes were and that the company considered them to be minor. Instead, the company included a footnote in its news release that mentioned in passing that its amended filings included some changes, without saying what those changes were. There was a 23-minute lag between the time Herbalife issued its news release and the time when the first of its amended reports showed up in the Securities and Exchange Commission’s filing system, during which time the share price rose.